The spinning top is a toy with very ancient origins common all around the world; spinning tops with string to spin them have been found in Ur in Mesopotamia.
Some tops have been found in the old city of Troy, in Pompeii, in the Etruscan tombs, in China, Japan and Korea.
From some historical documents we know the top was a really popular game in Magna Graecia and Imperial Rome.
Indian children in the south-west of the USA make dance their tops with leather strings, Mexican children make them spin on the back of a spoon held tight between their teeth, Japanese gyroscope spin balancing on a string.
Hebrews that wouldn’t convert in the Hellenism used to study the Torah in secret. If found they used to hide the holy writings showing they were playing with the sevivòn, the top.
In the Sassi neighbourhood (‘i vicinati’, little circus in between the tufa hollow homes), children used to play with the spinning top called in slang ‘strimml’.
The traditional top (‘strimml’) has a conical shape upside down topped with a little stick ending with a semisphere that gives the chance to spin the top.
Around the body there are concentric grooves helping the set up for the string. At the bottom the top ends with a steel tip
The shape and the slang name recalls the pine cone scientific name: strobilus; it seems like first tops were made taking away part of the scales to obtain the grooves to arrange the string
A further proof of the ancient origin of this toy the word ‘strimml’ comes from the greek ‘stròbos’ –spinning, and the latin ‘strumbus’, and similar words in other Italian slangs
So The top has at least 6.000 years of history and modifications ‘cause has a unique fascination: apparently steady it challenges the force of gravity with his continuous and well-balanced spinning, just like the Earth, an enormous top in a never ending spinning. 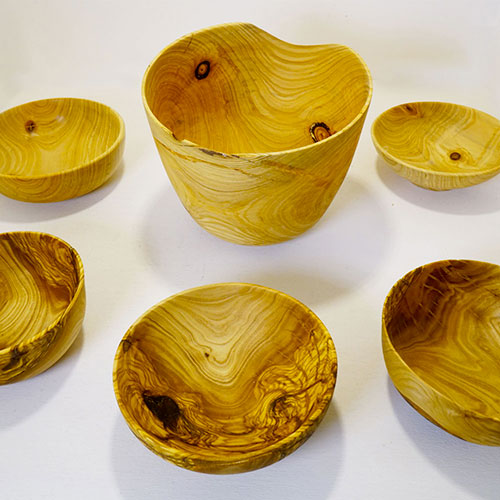 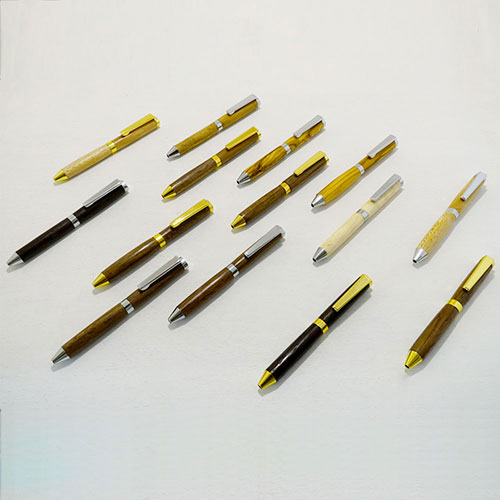